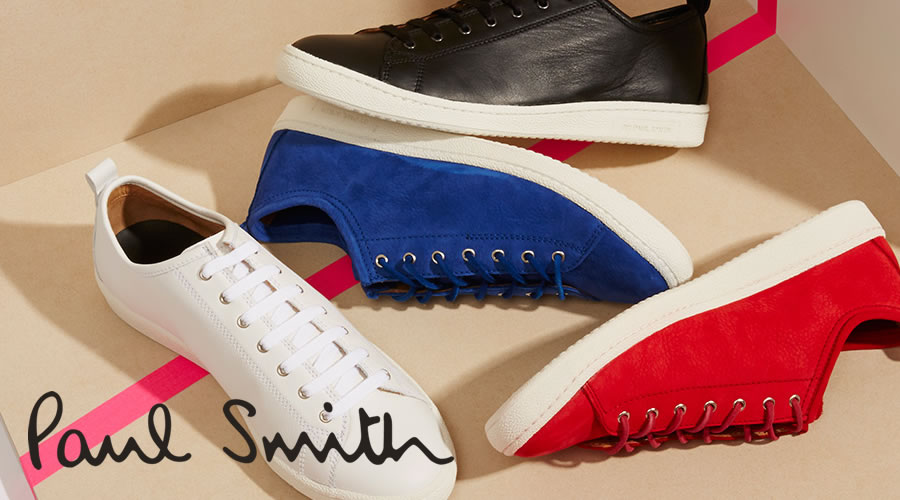 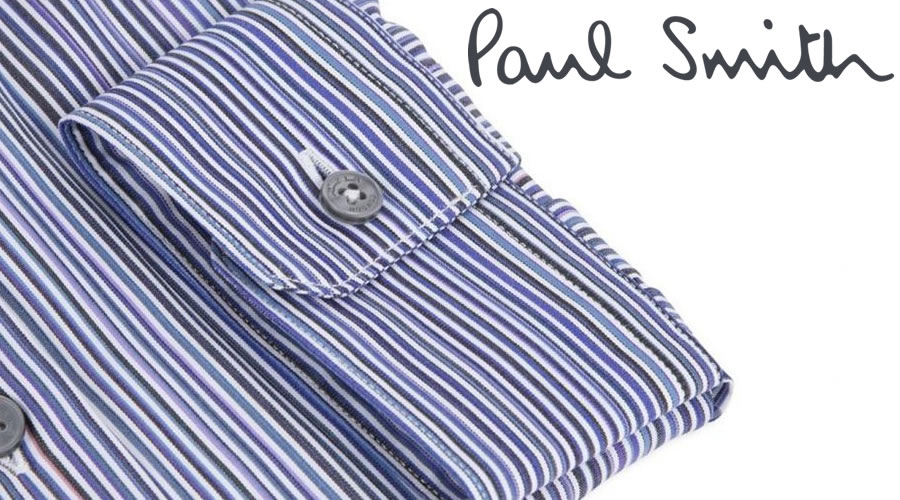 With over 40 years in the industry, Paul Smith has established himself as the pre-eminent British designer. Paul Smith has an ability to anticipate, and even spark off trends not only fashion but in the wider context of popular culture. He manages to transmit a genuine sense of humour and mischief mixed with his love of tradition and the classics.

Designed in Nottingham and London, the Paul Smith collections are primarily produced in England and Italy while the fabrics used are mainly of Italian, French and British origin.

Paul Smith is a label that has become synonymous with classic British tailoring and style. Inspired by the traditional British menswear he admired as young boy. Smith's greatest attribute is simplicity. He has described his designs as "well-made, good quality, simple cut, interesting fabric, easy to wear" and often adds a splash of vibrant colour, a floral print or his signature multi-coloured stripes.