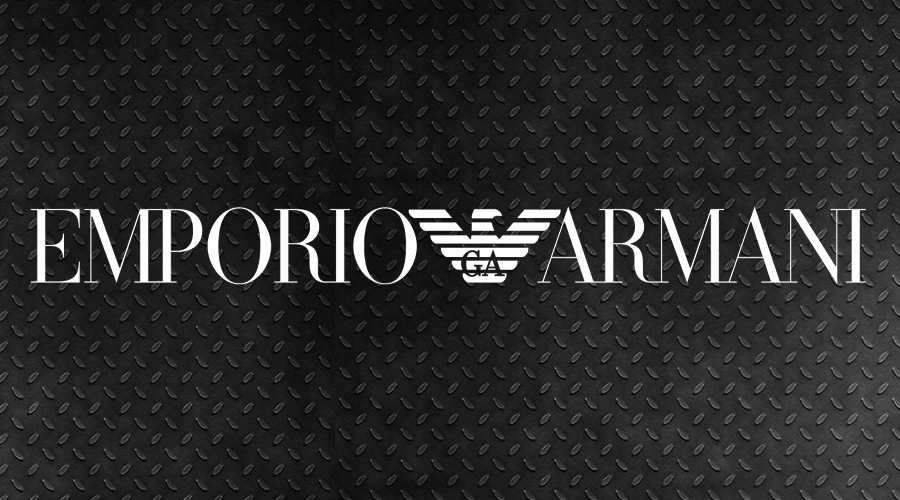 Known for its high-end products and accessories...

Emporio Armani is known for its high-end products and accessories. This brand is a sub-label of Giorgio Armani, which is where the inspiration for these quality items began.

Giorgio Armani was born in northern Italy on July 11th, 1934 and decided to pursue a career in medicine. However, he joined the army after three years of studying this subject. He was then transferred to an infirmary unit in Verona as a result of his medical knowledge, but decided to find an alternative calling.

Emporio Armani came about in the early 1980s after considerable success with the Giorgio line. In addition, Emporio Underwear, Swimwear and Accessories arrived on the scene in 1982. This brand has attracted some high-profile names to be its faces, such as David and Victoria Beckham, Cristiano Ronaldo, Rafael Nadal, Megan Fox and Rihanna.