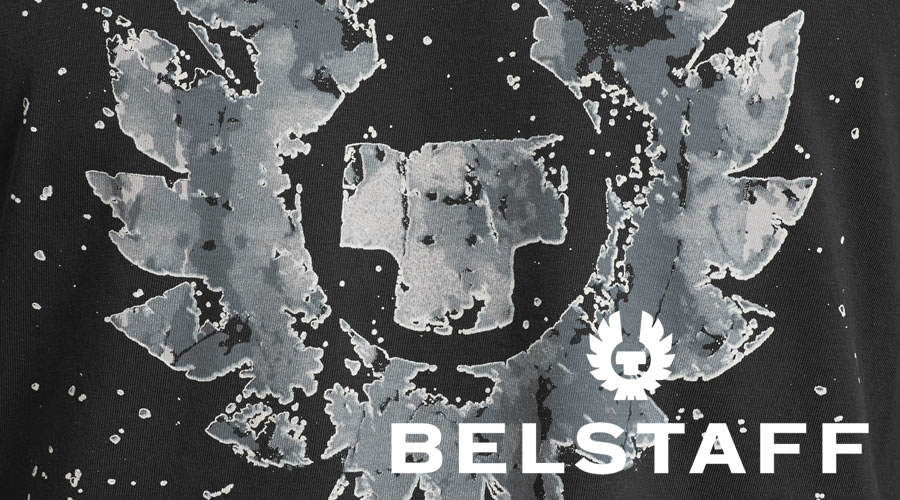 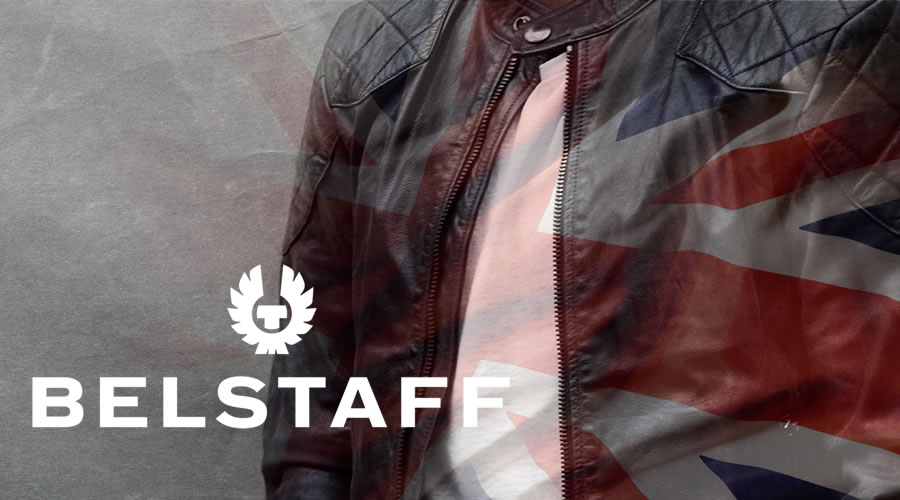 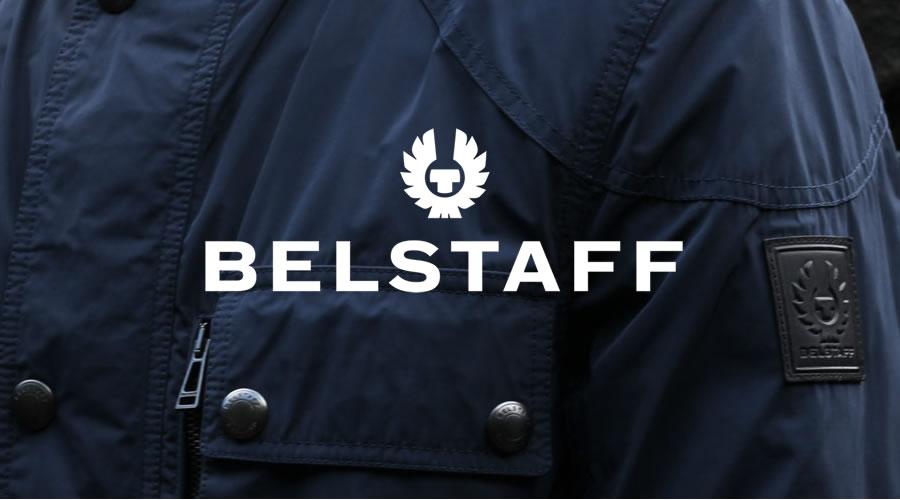 Belstaff are renowned for their superior range of premium leather and wax coated cotton jackets. With a reputation that precedes them, the remarkable Belstaff range are leaders in their field when it comes to making garments perfectly constructed and fashioned, for a wearer who appreciates incomparable quality.

Belstaff was founded in Longton, Staffordshire in 1924 by Eli Belovitch and his son-in-law Harry Grosberg – the name is a combination of Eli's surname and his Staffordshire home. Belstaff became the first company to use wax cotton in the manufacturing of waterproof apparel.